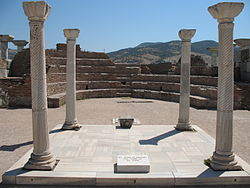 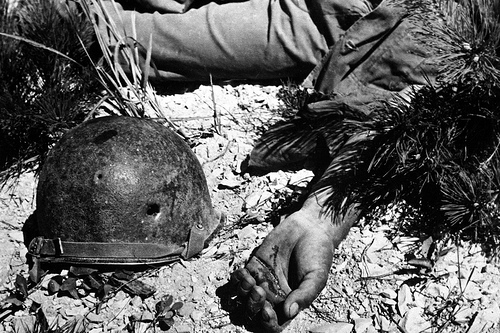 War films have long been one of the most popular movie genres. From the dawn of silent films to "Inglourious Basterds", stories of war and its ravages have been entertaining audiences and making us think. For our third film marathon, we will move from the Regency England romance of Jane Austen to the battlefields of Europe and Asia during the first half of the 20th century.

Topics that will be taken up:

1. Why does mankind continually find itself in violent conflict with itself? Is it patriotism, greed, decadence, or duty that make men go to war?
2. What role do fantasy, ideology, and self-delusion play in bringing man to the destruction that is caused by war?
3. What is a just war? 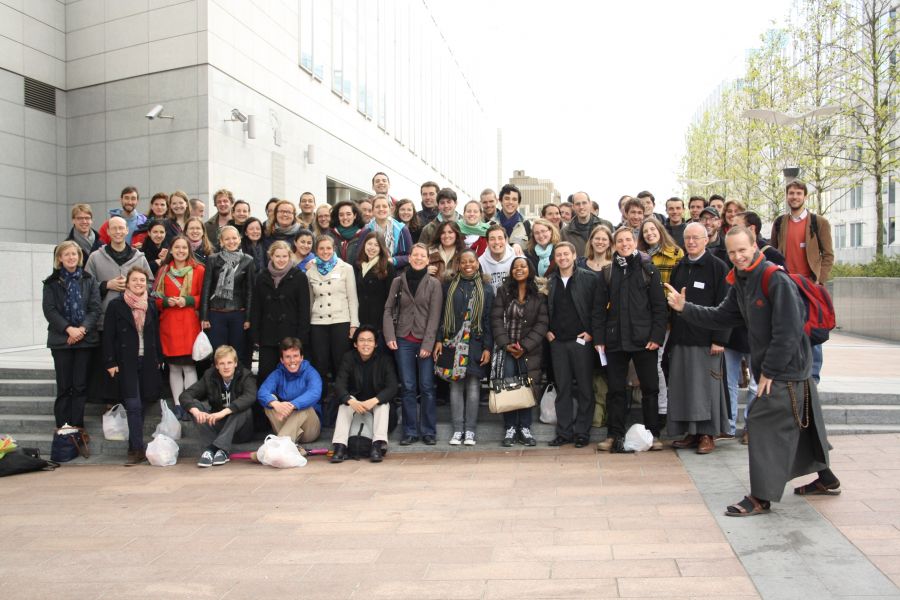 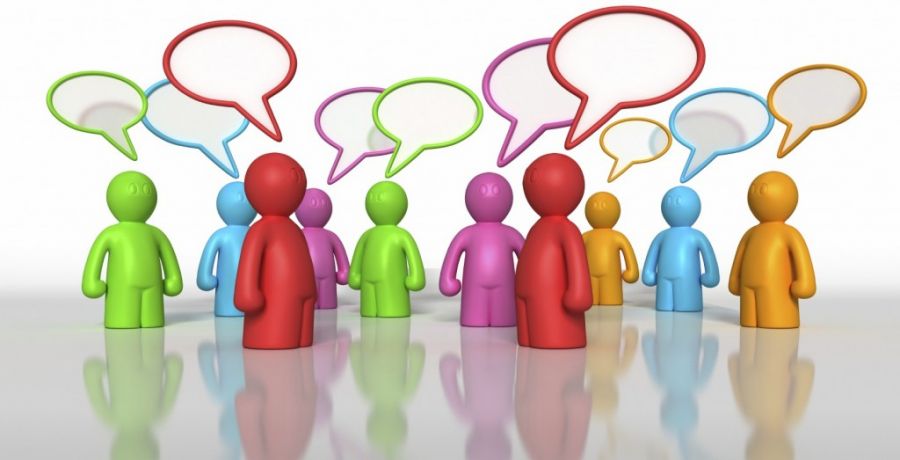 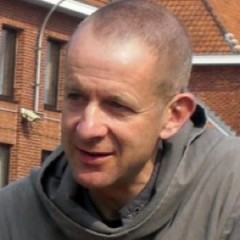 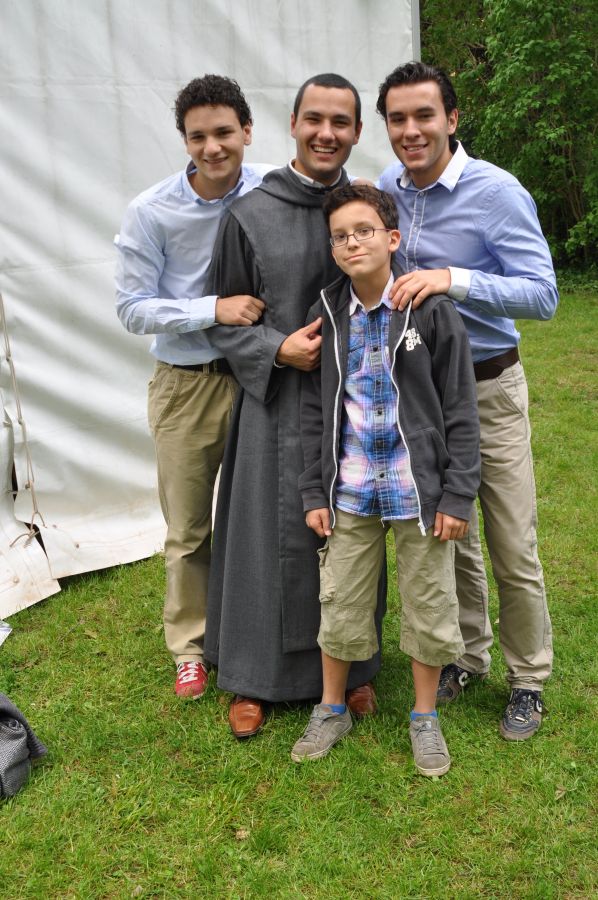